Career Ladder is not enough, you need an interim period 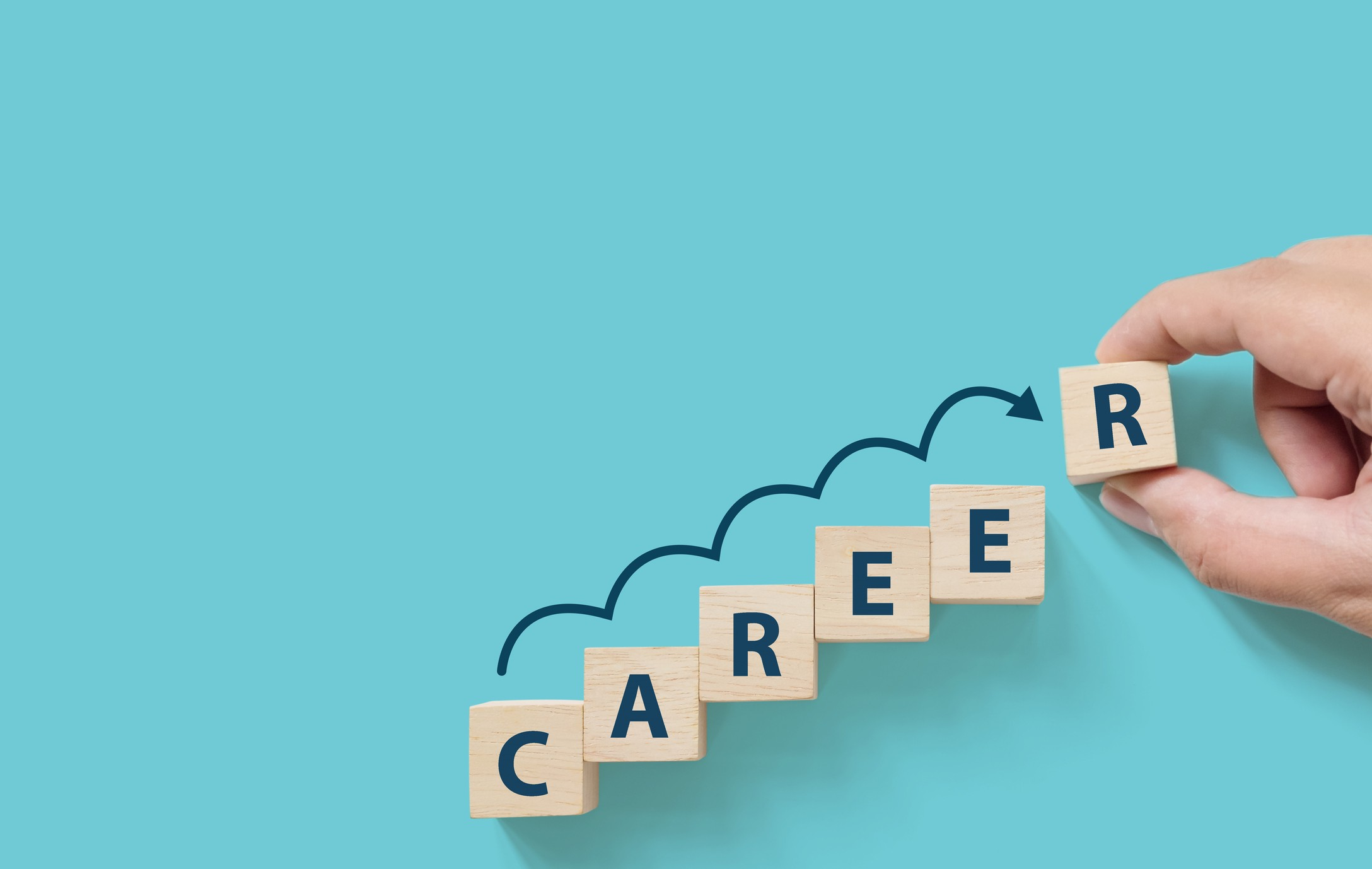 Promotion is hard. Being promoted from senior to lead is even harder. Because it's the first milestone you move into management and leadership.

From my experience (when being promoted to Tech Lead), the biggest pain comes from unclear transition plans and unclear outcomes. The feedback from promotion committees only suggest the areas to improve, doesn’t explain how the engineering team will facilitate this career development:

All of these questions aren’t answered either by the promotion committees or the career ladder. And the line manager should have worked with the candidate to create a focused plan.

Not successfully completing the interim period does not mean the team member can not move into a similar role in the future.